Describing and Grading the Condition of A Collectible Book 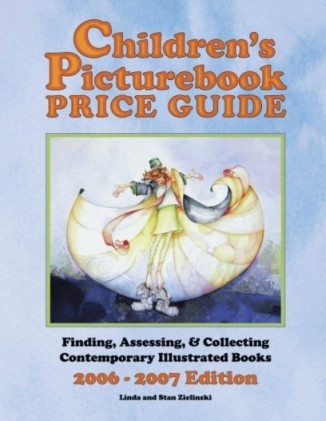 Many bookselling and book collecting associations include a statement in their charter or creed related to providing accurate descriptions of books. Because of this, buying a book from an association, such as an ABAA member, carries a greater degree of confidence.

Due to the importance of condition, a fairly uniform approach toward book grading has been adopted by the book collecting industry. AB Bookman's Weekly, a now defunct book collecting periodical, created and endorsed a set of book grading terms which over the years have come to be accepted as an industry standard.

The following are grading terms based upon the AB Bookman's Weekly: 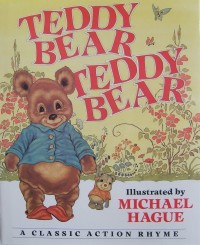 Virtually all professional bookselling associations and reputable booksellers use the above book grading terminology, most with some minor variation or another. Some practices are becoming more common:

For instance "VG+" or "VG-." To our knowledge, a standard has not yet been wholly agreed upon within the industry regarding the clear meaning of these gradient descriptions, therefore one should come to know the individual bookseller to understand completely the application to the particular book.

Books that have been circulated in public libraries, "Ex-library" or "Ex-lib" books, as they are generally referred to within the hobby, have very little collectible value, even if they are first editions. These books will often have a library card pocket inside the book, and a card catalog identifier glued to the outside of the dust jacket at the spine. Sometimes the pocket has been removed or the page containing the pocket has been sliced from the book, but in either case the collectibility of the book is not positively affected by the removal.

We will not put forth an estimate as to the value of first edition books with library markings, since they only have value when a buyer (demand-side) can be found. There are very few collectors who pursue "Ex-Lib" first edition books. Because of this, the demand for such books is extremely low, and given such a thin marketplace, it's fruitless to make an extrapolation for the book's marketplace value. First edition ex-library books are not considered collectible within the hobby.

First edition books without dust jackets, when one was originally issued, have a greatly reduced market value, however they do have some collectible interest. Our experience indicates that the value for a first edition book, without its dust jacket, is about 10%-to-20% of the value of the same book, in similar condition, with the dust jacket intact. Even worn or damaged dust jackets add significant value to first edition picturebooks. 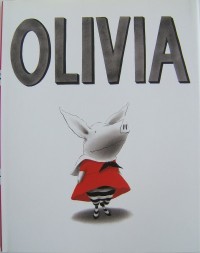 The dust jacket's presence has more importance within the children's picturebook hobby than for book collecting in general. This is because the artwork selected for the dust jacket cover is one of the most important marketing decisions made by the book's creators and publisher. In many cases, the initial retail purchase decision of a picturebook is made entirely due to attractive or interesting cover artwork. The old adage, "You can't judge a book by its cover!," does not necessarily apply to children's picturebooks. The same cannot be said for books in general.

The lives of picturebook collectors' are complicated by the fact that many dust jackets of picturebooks are discarded almost immediately upon purchase, since they often interfere with the child opening and reading the book, or are torn asunder through the enthusiastic enjoyment of the book by the child. This general trend only increases the value of the first edition books with intact dust jackets, since the existing supply-side quantity is diminished.

In many instances, the dust jackets serve to fully identify the book as a genuine first edition. This is especially true on Dr. Seuss books and other Random House offerings, but is also true of other picturebooks. The dust jacket often has the price on the top right or bottom right of the front flap, information which could be vital to identification as a true first edition. Sometimes the front or back flap might contain a listing of previously published titles by the author or illustrator that are essential to proper identification as a true first edition book.


© Stan Zielinski
A serious collector having fun with fun books.

This work is licensed under a Creative Commons Attribution-NonCommercial-ShareAlike 3.0 License.

In layman's terms, that means you may excerpt, share, and use this material as long as you credit Stan as the author and provide a link back to the specific content page. And do not sell it or use it for commercial purposes.

The information offered on 1stedition.net and the blog is offered free of charge. Any uses, references, and or copies of this website in whole or in part must include the bibliographic citation, including author attribution, article title, date (in the case of blog posts) and link to the URL 1stedition.net. Include the copyright notice.

In no event shall a Creative Commons Attribution License or Stan Zielinski be liable for any damages of any kind arising out of or in connection with the use of the articles on this website. This website is provided "as is" without warranty of any kind, either expressed or implied. Descriptions of, or references to, persons, websites, or businesses does not imply endorsement of that person, website or business.